Hyponatraemia simply put is having low salt levels. At any one time our body’s salt and sugar levels vary according to what we’re doing and what we’re consuming – and according to how well or ill we might be.

If you ask a medic what causes this condition the first thing they’ll probably tell you is that it is very often caused as a side-effect of one drug or another. But for the casualty who is otherwise fit and healthy and enjoying the outdoors this is unlikely to be the reason.

The context for the outdoors enthusiast/endurance  athlete is likely to be that of a hot day dealing with a casualty who has very diligently been drinking a lot of water. It can also occur in the casualty who is maybe on expedition in a foreign environment and who is dehydrated due to diarrhoea. 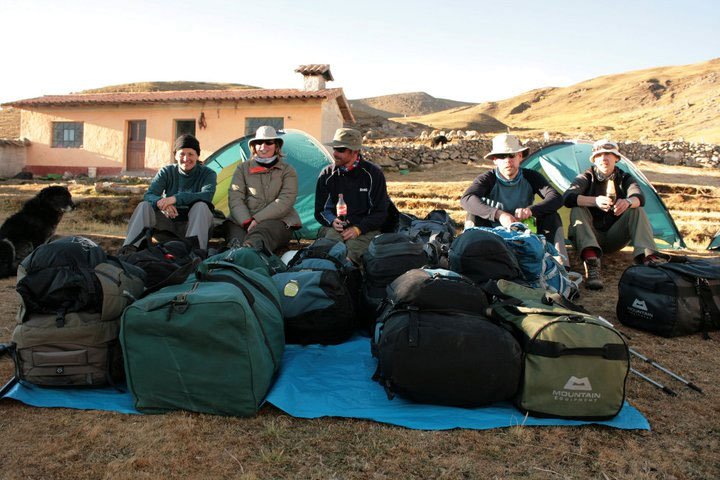 What does it look like? What do we see?

When our sodium levels are too low or too highly diluted, the cells in our brains swell up. In turn the casualty experiences symptoms that are associated with cerebral oedema (ie compression on the brain). When the brain is affected in this way the symptoms gradually manifest themselves in the casualty’s behaviour. Confusion, clumsiness, nausea, vomiting may all be seen. Initially though, nothing may be seen though the casualty will have at the very least, begun not feeling quite right.

In its later stages as the brain continues to be squeezed by this excess in fluid, things for the casualty get worse. Seizures, respiratory arrest and pulmonary oedema may all follow – all of which can have fatal outcomes.

How can it be prevented?

The answer here is not to stop or discourage people from drinking freely. When organising any endurance event I personally factor this into my risk assessment. If I know the weather’s going to be hot and I know people will rightly want to drink lots of fluids I try and encourage people to eat a balanced diet including savoury products as well as the usual array of sugary, high energy snacks. If food is provided, salt is added. As well as offering people sugary drinks I will offer them bags of crisps for example.

What can we do about it as a first-aider?

As a first-aider you will not diagnose hyponatraemia. In fact, out of the hospital environment, in its early stages, even  a medic wouldn’t necessarily make a diagnosis, and besides it’s way beyond the remit of a first-aider to be making diagnoses anyway.

Leaders working with clients on endurance events or on expedition need to be aware of people not feeling well. First things first, whatever the casualty is doing, stop them from continuing. Listen to what the casualty tells you. It could well be that they’re not hungry or maybe not hungry for sugary snacks. Might they be tempted to eat something salty? If you have any (and on a trek or on expedition I carry loads), offer the casualty oral rehydration salts or electrolytes such as Dioralyte Sachets. Make sure that you dissolve the powder in the prescribed ratio since we’re aiming to offer the casualty the right concentration of salts to fluids.

If the casualty’s condition begins to gets worse seek further advice by calling 999 (in the UK) and talking through what you’re facing with a member of the local mountain rescue. Just because you call 999 doesn’t mean that you’re hitting the panic button and everyone will now be heading in your direction. The emergency services would far rather talk you through a problem if it can save things from escalating.

If the casualty is becoming confused, lie them down on their side in a safe airway position and treat them as an unconscious casualty. (They can’t fall off the floor). If the casualty tells you they are struggling to breathe lying down, let them sit up right. Monitor the casualty and keep the emergency services updated with any changes or deterioration. If the casualty has a seizure, protect the head as best as possible and time the duration for which it happens. If the casualty stops breathing, or if breathing is not normal, be prepared to commence CPR.

A quick internet search and I see that since the London marathon’s first event in 1981, just one person has ever died from this condition. It is not common, and people shouldn’t drink less than they feel that they need to drink. Eating a balanced diet during an event with sweet and savoury food, and drinking plenty of fluids is all important.

Leaders on endurance events, and on treks/expeditions should carry as a part of their first aid kit, oral rehydration salts, such as Dioralyte Sachets.

Further training for the outdoors